Getting to Know Malta’s Special Attributes!

Malta has a region of 246 sq.km and consists of a low highland which gradually goes down the plain in the region to the south east of the Island. The sister island of Malta is 67sq. km and lies only 6.4 km on the North West. There are no mountains in Malta; the Islands are made up of a number of terraced fields on slopes which are hilly. The coastline has sandy beaches, flat rock coves and natural harbours. 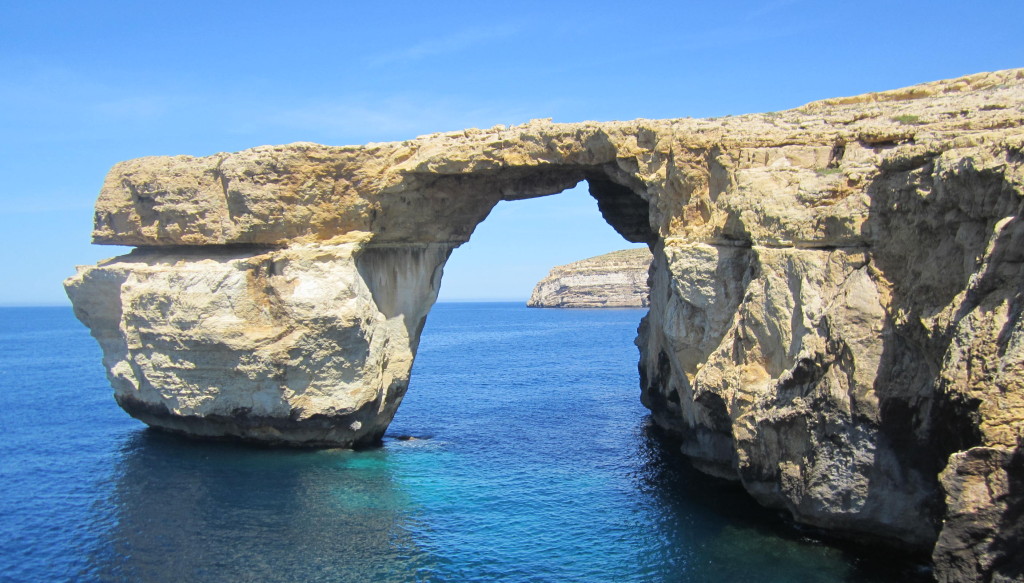 All through the long history of Malta, the island encountered a lot of nations which conquered the Mediterranean. These interactions with a lot of individuals of diverse cultures place Malta among the most multi-ethnic individuals globally. Malta people have developed and sustained behaviour which sets them apart, as a nation that loves peace, with a powerful sense of friendliness. Another trait is their amiability which comes mainly from the sunny climate, which is generally warm and found all through the year. 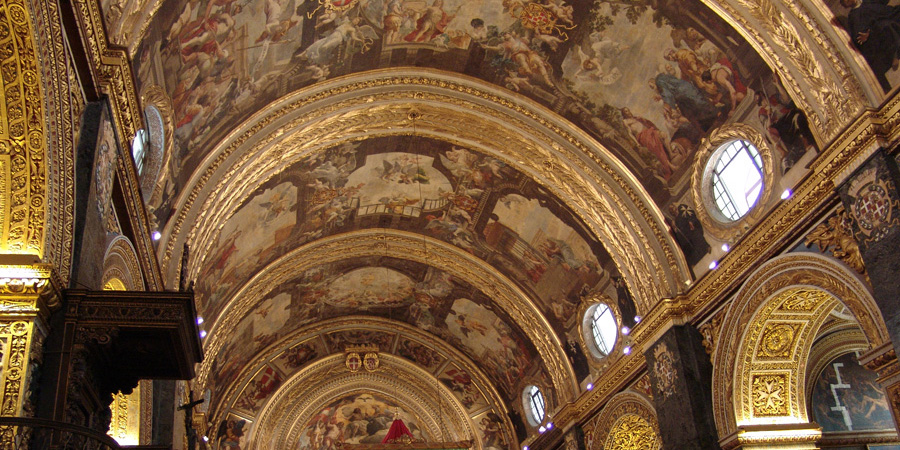 The Maltese population currently stands at 423,000. Maltese is the national language; though however English and Maltese are both official languages.

All present licenses as well as international driving licenses are accepted. Driving should be on the left and 60 (80kph) mph is the national speed limit.

Malta is an independent state and is a member of British Commonwealth. It’s economy is an open market, with European currency, thus having a low inflation rate and high quality of living, which is enjoyed at a low cost. Since the mid 80s, Malta has changed itself into a center for freight trans-shipment and a high quality economic centre with investment legislature policies and reciprocal insurance. Malta has a Financial Services Authority which is independent, founded on the British system. The islands present a modern manufacturing industry and offer a modern system of e-government meant to form the initial e-government state backed by one of the first completely digital network for telecommunications.

Malta has recently introduced a government policy which encourages residents who are non-Maltese to buy property to utilize as a home or holiday home. In view of this, consecutive states have established schemes which turn Malta into an appealing destination.

Below are some of the benefits of residing in Malta or buying property:

This property is located in the highly sought after city…