Are Malta’s Living Costs the Same as London?

In recent studies on rental prices over Europe, Malta was seen to be situated in the middle region of the list.

As one of Europe’s fastest growing economy the Maltese property market has been on the rise. This is mainly thanks to the Individual Investor Programme (IIP), introduced in the November 2013 budget, and to the stamp duty exemption introduced for first-time buyers.  Other factors influencing the increased housing demand on the Islands include:

Compared to sought after European cities (information gathered on 22nd March 2019 from Expatistan): 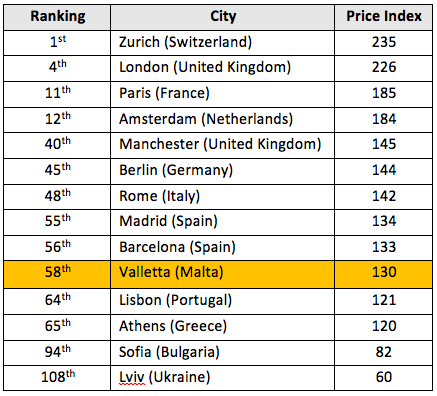 This information may come as a surprise to those who, in the past, found themselves comparing the cost of living in Malta to that of major European cities, such as London and Berlin. Despite the evident increase in living costs and housing prices, Malta still remains in the lower half of the list of 108 European cities. 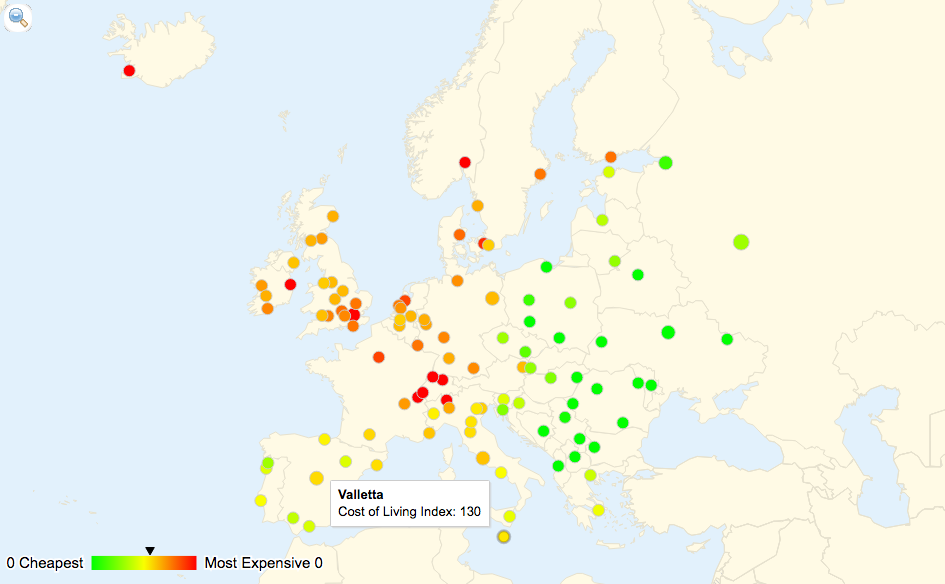 The significant jump in prices on the Maltese Islands can be linked to an increase in the demand tied with living and working there together with the need to supply to it.

So, despite the controversy, Malta still remains a hub for new businesses and expats, especially for those involved in the Financial sector or the iGaming industry, but provides reasonable living prices when compared to other big European cities.

For more information on moving to Malta and for help finding accommodation, feel free to contact us at Island Properties by calling us on +356 2033 4455, emailing on info@islandproperties.com.mt or through our Facebook page.

Modern One Bedroom Apartment in Msida

Modern and bright one bedroom apartment located in the highly…

This recently renovated large three-bedroom, two bathroom apartment is made up… 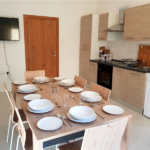 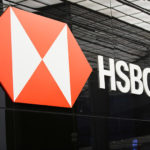